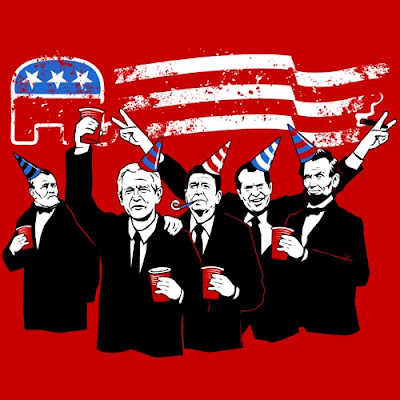 Taken from Huff Post a while back…
Republican National Committee chair Michael Steele, in an interview with the Washington Times, says he’s planning an “off the hook” public relations offensive to attract young blacks and Hispanic voters.

The RNC’s first black chairman will “surprise everyone” when updating the party’s image using the Internet and advertisements on radio, on television and in print, he told The Washington Times.

“There was underlying concerns we had become too regionalized and the party needed to reach beyond our comfort” zones, he said, citing defeats in such states as Virginia and North Carolina. “We need messengers to really capture that region – young, Hispanic, black, a cross section … We want to convey that the modern-day GOP looks like the conservative party that stands on principles. But we want to apply them to urban-surburban hip-hop settings.”

Now look at this movement in action::: 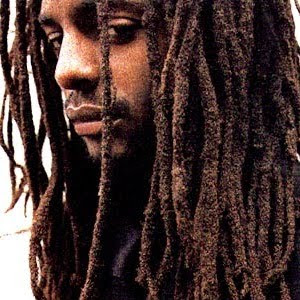 George W. Bush pardons John Forte. NO BIGGIE. I mean, he only had $1.4 million worth of liquid cocaine… 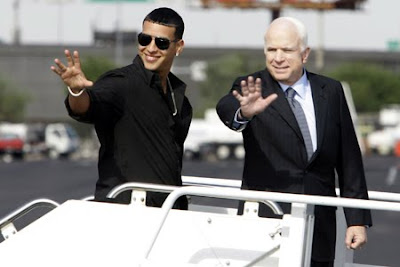 Coincidence??? I THINK NOT.