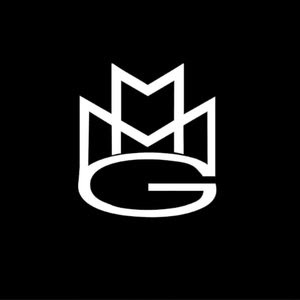 Video directed by the “Put Me in the Pocket” guy.

Teedra Moses- R U 4 Real from philthegod. on Vimeo. 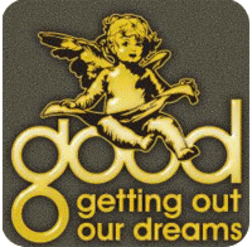 Pusha T – Cook It Down from Illusive Media on Vimeo.