Jay-Z has proven himself a paramount figure in not only the music industry, but also in the business world. In addition to every Jay-Z album having gone platinum, Mr. Shawn Carter also has endorsement deals, stakes in sports teams, night clubs, and a record company just to name a few. You don’t amass a net worth of over $450 million without having a plan. Below is a list of Jay-Z’s 10 Business Commandments.
1. Focus on the most realistic chance to make the most money at all times

Jay-Z has amassed a fortune of $450 million by living this philosophy, from dealing drugs as an adolescent to selling records, clothes, liquor and more as an adult. 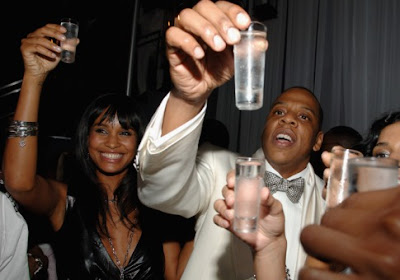 2. Attach yourself to other successful brands

One of Jay-Z’s best-known boasts is that he “made the Yankee cap more famous than a Yankee can.” Whether or not you agree with that statement, Jay-Z has certainly added to his victorious aura by associating himself with the Yankees, Michael Jordan, Warren Buffett and others. 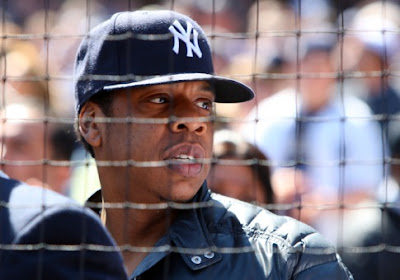 Jay-Z rarely speaks about his wife Beyonce, and it seems to have done wonders–many years into their relationship, they’re far from being tabloid regulars like other celebrity couples. But that doesn’t mean there’s not a lot to say. 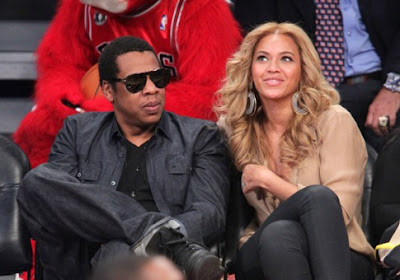 4. Don’t give free advertising to other bands unless there’s a good reason
In the late 1990s Jay-Z mentioned Iceberg clothing in a few of his songs and sales spiked. When he tried to parlay that into an endorsement deal, the company declined–so Jay-Z started his own, and called it Rocawear. Since then, he’s been paid to endorse GM, Hewlett-Packard, Budweiser and others, and the only free advertising via references in his songs is for brands like Maybach. 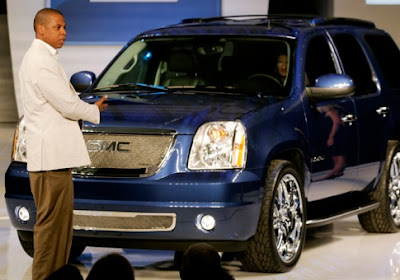 5. Never publicize anything less than a victory
Jay-Z doesn’t talk much about his deals that fell apart or his products that flopped–his Armadale vodka and the Las Vegas location of his 40/40 Club. As a result, he’s able to maintain a victorious image. 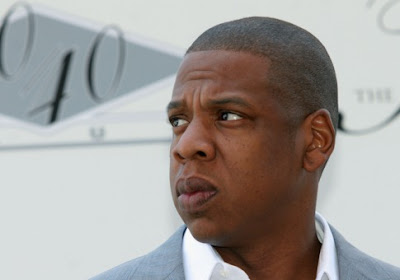 6. Don’t split profits with others if you can avoid it
Jay-Z famously parted ways with former business partners Damon Dash in 2004–partially because of different management styles, partially because his name sold products, not Dash’s. 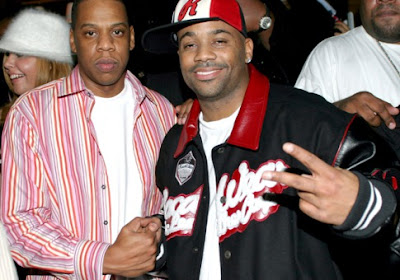 7. Cross promote your products at all times
Jay-Z never misses a chance to use one item’s buzz to promote another. He’s used his songs to advertise his Rocawear clothing line, S. Carter sneakers and 40/40 night club–and some products you might not even know he owns. 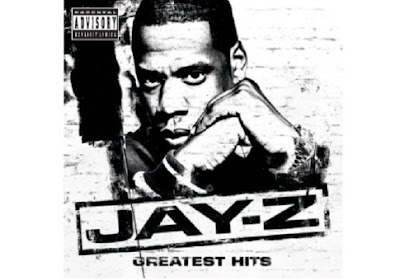 8. Attack any threat to your business, but don’t take it too far
Jay-Z has always been aggressive in protecting his business interests, and sometimes to a fault. In 1999 he was arrested for allegedly stabbing record producer Lance Rivera for bootlegging his album. 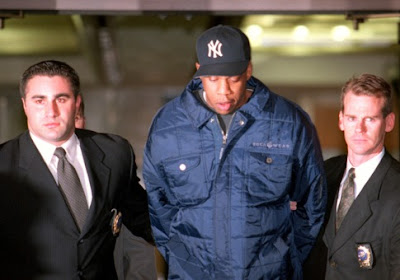 9. Ask a lot of questions, never stop learning
One of the things reiterated by most people who’ve worked with Jay-Z–be they lawyers, record label executives or other musicians–is that they can’t help but notice his thirst for knowledge. He constantly absorbs information from people, books and situations, adding to his base like a hermit crab. 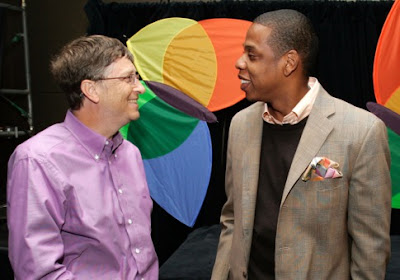 10. Don’t get stuck in conventional ways of thinking
Rather than extend his record deal with Def Jam and parent company Universal (CEO Doug Morris pictured below), in 2008 Jay-Z inked a 10-year, $150 million deal with Live Nation that encompassed touring, recording, and a bevy of other businesses. The agreement was as ambitious as it was unorthodox. 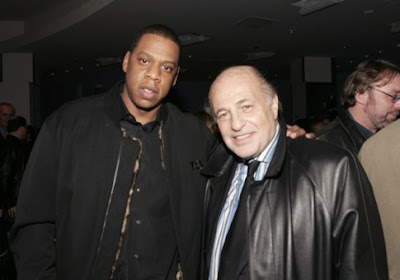