Skip to content
By supergillesApril 12, 2011black folk, coretta, cufflinks, MLK, poverty, racism, Sani Speaks, social commentaryLeave a Comment on Where Do We Go From Here? 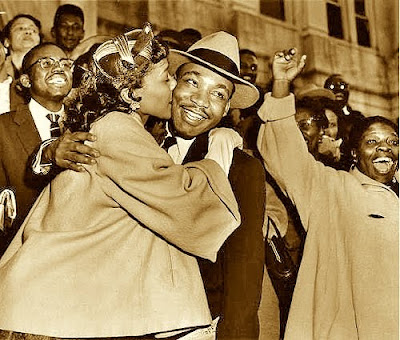 Pictured above: Young Martin & Coretta. She was a cooooooold piece.

Last week we marked the 43rd anniversary of the slaying or Dr. Martin Luther King Jr. Though the world is clearly different, we have not progressed as far as the good Rev. Dr. King might have expected, even with an able bodied black man in the white house. We are shutting down schools and putting up prisons. Politicians can’t agree that the sky is blue and folks are dying because of it. More people might be in poverty than when Dr. King was alive. And white folks are still generally clueless about racism. 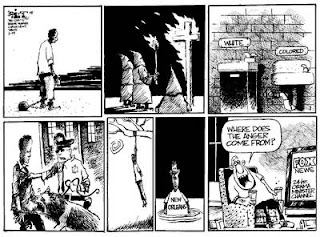 The good shit though is that all around the world the Recession Generation is kicking up dust and deucing dictators, creating a culture of youth activism powered by Tweetbellions (copy written by moi). The other thing is that not only are the intelligent & unemployed protesting to their governments, they’re using Dr. King’s principles of nonviolence to develop their movements.

I recently watched a film that highlighted just how COINTELPRO

was affective in killing not only the Black Panther movement but also the Chicano movement, the American Indian Movement and Puerto Rican liberation movement. How did it put these movements on pause? By putting a bullet in the heads of these movements’ leaders or having them rot in a jail cell. How effective was this? Do you know the names of Bunchie Carter, Ricardo Falcon or Geronimo Pratt? Didn’t think so.

Where am I going with this?

While we here in the United States scorn leaders in places we have never laid eyes on for abusing their citizens, let’s be honest about how the US has treated similar revolutions on its soil.

Let’s ask why more than 40 million live in poverty right here in the United States, when 40 plus years ago Dr. King saw that same figure as outrageous in a country of “wealth”. 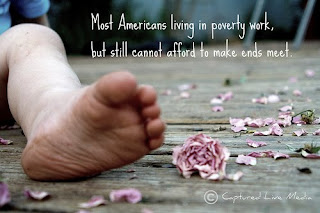 Let’s give an honest look at the revolutions around the world sparked by the outrage of young people unable to find jobs after being sold on the dream that education will bring wealth or, at the least, economic comfort. Sound familiar? 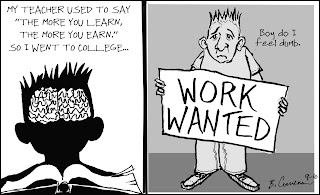 Let us wonder why there isn’t similar outrage here in America, where youth unemployment is occurring just as rampantly.

Let’s ask ourselves why even today human beings can lose their freedom just for not having the right documentation or “walking papers” to coin the Jim Crow terminology?

We gotta call into question a system that is aggressively divesting from public education and investing in mass incarceration with the major demographic affected by both trends young men and women of color.

A year before he was gunned down, Dr. King gave a speech to the SCLC which laid a general roadmap for the future called “Where Do We Go From Here”. King not only laid a general blueprint for the rest of the movement but, he started to talk about a restructuring of the United States to deal with the evils that he saw as crippling it; poverty, war and racism. If you think my dude got shot because he had a “Dream,” think again. It’s more like he got got ’cause he a had vision to restructure the way we look at class. He got bodied because he proposed an equal distribution of wealth in American society. Toward the end of this particular speech King started talking about the darkness of the struggle, the inevitable sacrifice of life, the setbacks that would occur and, the despair that would eventually set in as fatigue. He affirmed that it would not be easy but, he encouraged us to always point our feet toward the city of freedom. I just hope that as we walk, we know what freedom’s gate looks like.

Martin Luther King – Where Do We Go From Here? (Conclusion) from MLK Speeches on Vimeo.

And on a lighter note, respect your “fresh” and honor Martin Louie the King in style: 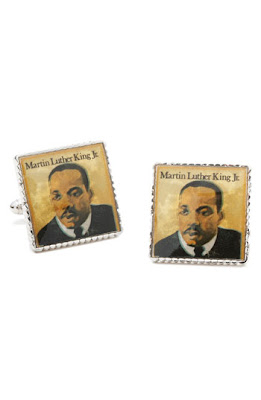